Could Oversights in Occupational Health and Safety Be Putting Your Company at Risk? 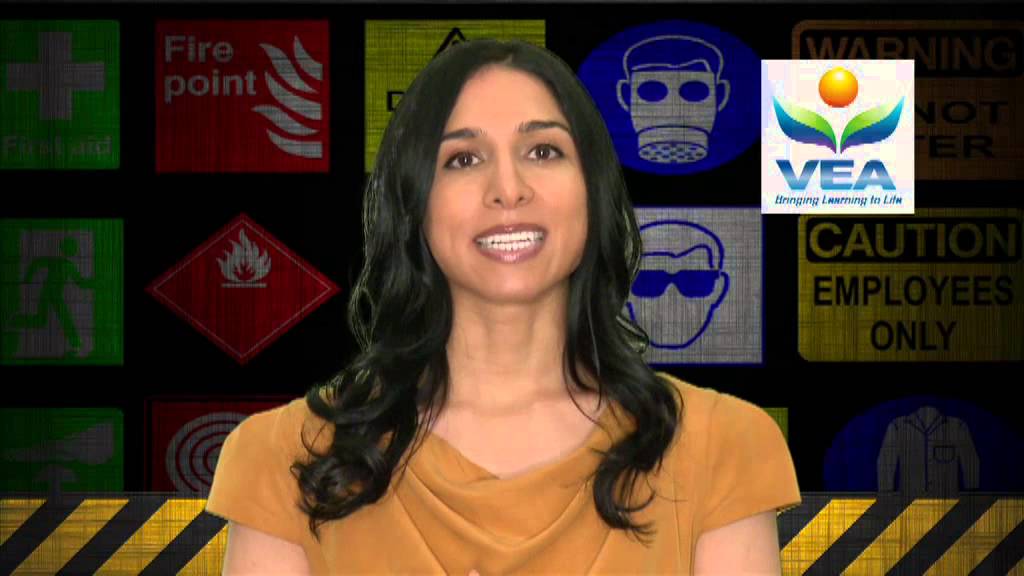 In August 2014, the Minister for Commerce, Hon Michael Mischin MLC announced that a Western Australian version of the model workplace health and safety (WHS) bill would be introduced shortly into State Parliament.

The new nationally harmonised laws were agreed to by the Council of Australian Governments in 2008, but have still not progressed across the entire country. Kevin Rudd first proposed the streamlined laws as part of his commitment to “ending the blame game” between federal and state OHS authorities.

The national model has since been rejected by Western Australia and Victoria and other states are still trying to modify the blueprint.

The Business Council of Australia(BCA)have said, “As Victoria and Western Australia’s WHS performance is better than many other Australian jurisdictions, one option would be to consider amending the model WHS laws to incorporate differences that demonstrably result in safer workplaces.”

Consequently, the outcome of that process for Western Australia has been to implement it’s own model to trial in the form of a green bill, which will be released for a consultation period of three months.

It is vital that your company is up to date and conforming with all the latest occupational health and safety legislation, not only so you are abiding by the law but also to ensure that your workers are protected at all times.

Not incorporating the appropriate regulations into your workplace practices could be seen as deliberately putting your employees at risk, making our business eligible for millions of dollars in fines.

Don’t wait until it’s too late!

If you aren’t 100% confident you’re compliant, then you need to contact WHS Solutions today for a free initial business consultation, to really see how your workplace measures up. Click here to visit their website and get your first initial assessment free!