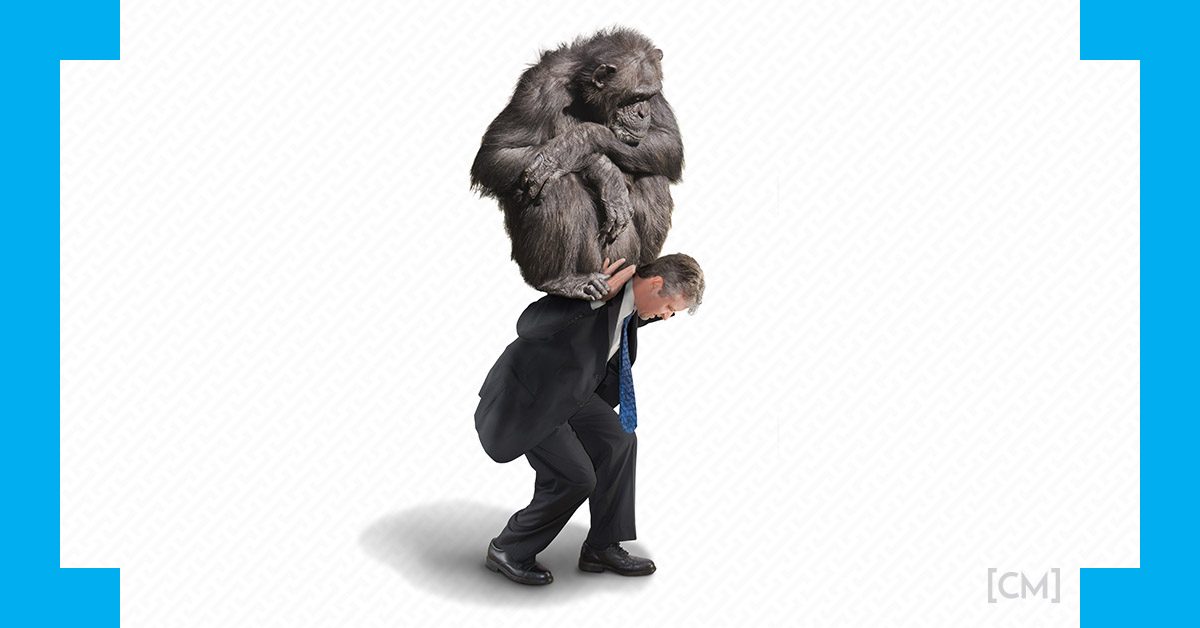 Work sucks. We’d all rather be lying on the beach in the Maldives than sweating it out nine to five, day in day out, that’s a given. So how do you improve your workplace culture to the point that your employees are excited about getting to work in the mornings?

Here at Concept Marketing, we love rolling out initiatives that get our staff revved up about their work. Recently, after a spate of delegating that resulted in one poor junior suddenly experiencing a massive workload, we started gamifying the process of delegating to identify areas where people were offloading problems that they should be addressing themselves.

Gamification is the process of taking something that already exists – a website, an enterprise application, an online community, a process (like delegating)- and integrating game mechanics into it to motivate participation, engagement, and loyalty. Gamification takes the data-driven techniques that game designers use to engage players, and applies them to non-game experiences to motivate actions that add value to your business.

An article released by Harvard years ago talked about the monkey on a person’s back being passed around in a workplace. It was considered one of the biggest problems holding company growth back. Each person that was delegating or shifting tasks they could easily complete should instead take responsibility for doing it themselves.
We noticed that within our workplace, we have a number of “can doers” and a number of “pass it on- ers”.

The Monkey Game was invented. Each person received a barrel of monkeys (the ones we played with as kids) and each monkey was initialled. Each employee started with 12 monkeys. Rules of engagement were discussed, drawn up and what happened was rather magical.

Should people not take responsibility for a task through to completion, one of their monkeys needed to be passed to the employee they sought help from.

People became very protective of their monkeys. It had a profound effect on the “passer on- ers” causing them to become inquisitive, curious and resourceful. Work was getting completed faster and also at a higher level. Independent thinking became even more part of the culture. What was interesting about this initiative was how passionate each team member became about holding on to their own monkeys – and how quick they were to identify when other staff members were handballing tasks rather than completing them.

At the end of the week, the person with the most monkeys won, as the aim of the game was to carry out all tasks, rather than pass them on to others. This game was designed to help staff take ownership of their tasks, increase knowledge and boost productivity – it worked.

Our newest staff member, Jeremy, a designer, won the game through his continued commitment to working to our set processes, resulting in a full barrel of his own monkeys and stack of multi-coloured ones from colleagues!
Gamification works to bring the team together and focus them on a results driven outcome, to the benefit of the business, and ultimately, our clients.