Nine Words To Remove From Your Vocab In 2014 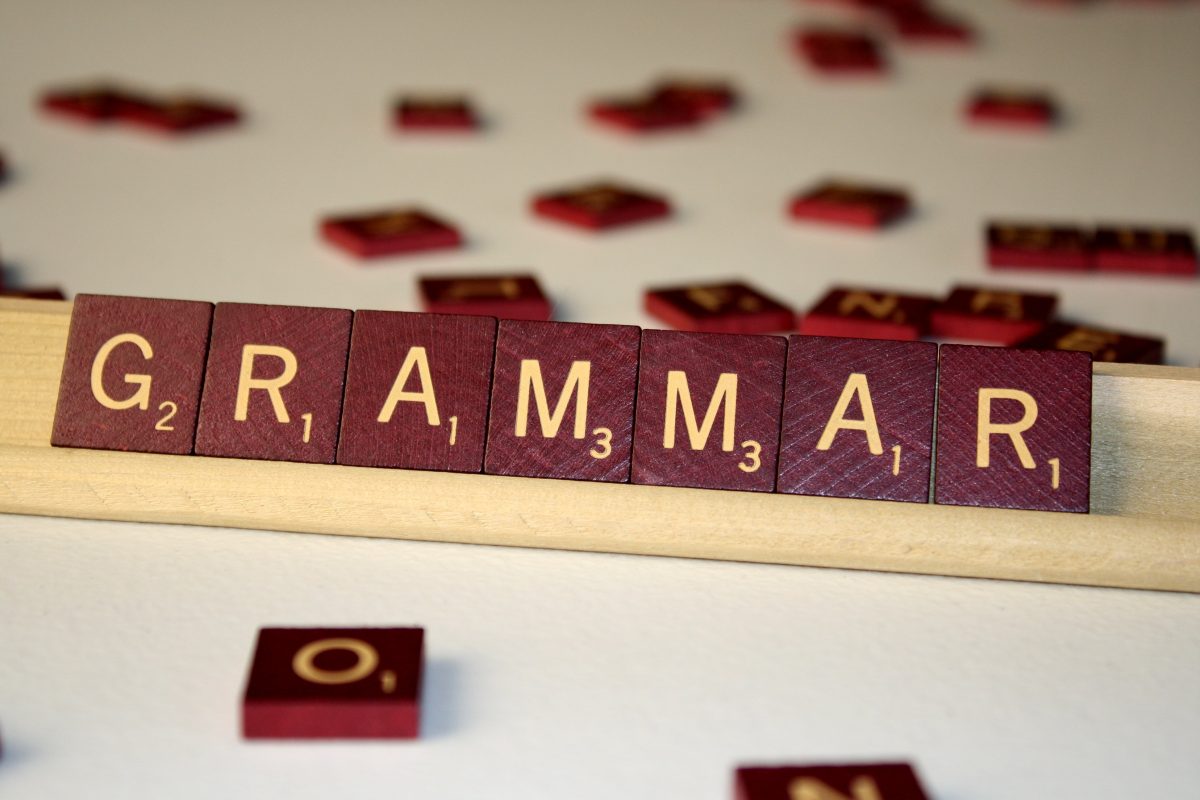 We automatically shift our vocabulary to a more formal style when we aren’t hanging around with friends. So what’s the big deal? The big deal is you still may be using some words without realising they hurt your professional image.

Forbes informally polled career advisors and communication experts who came up with the nine most common words we should delete from our vocabulary in 2014.

1. UM – It’s not a word. Bite your tongue before you say it because it can make you look unprepared.

2. CAN’T – There is a saying, “Can’t never tried.” rephrase with “I want to learn how to do that” to keep the possibilities open.

4. NEVER – Never say never. “Never” closes doors. When you say “never” you have eliminated an idea.

6. REALLY? We aren’t done? This a “poor attempt to instil truthfulness” that makes clients and co-workers question if you are telling the truth.

7. PROBABLY – We probably should be done by now, but we aren’t sure about that. “I guess” the word “probably” makes someone appear tentative and unsure.

8. NO – From the time we are two, we dislike hearing the word “no.” Nobody wants to hear “no.” Instead, suggests Devries, rephrase with “I wish I could.”

9. ETCETERA – There may be a long list of specifics that you don’t want to go through, so what better way than to use “etcetera.”. Instead, use actually examples to make your point.

Marketing News & Hints
Get a Mini Marketing Analysis Today
Find out what your
Marketing is Missing!
Click here to take our quick 5 question survey.
In The News